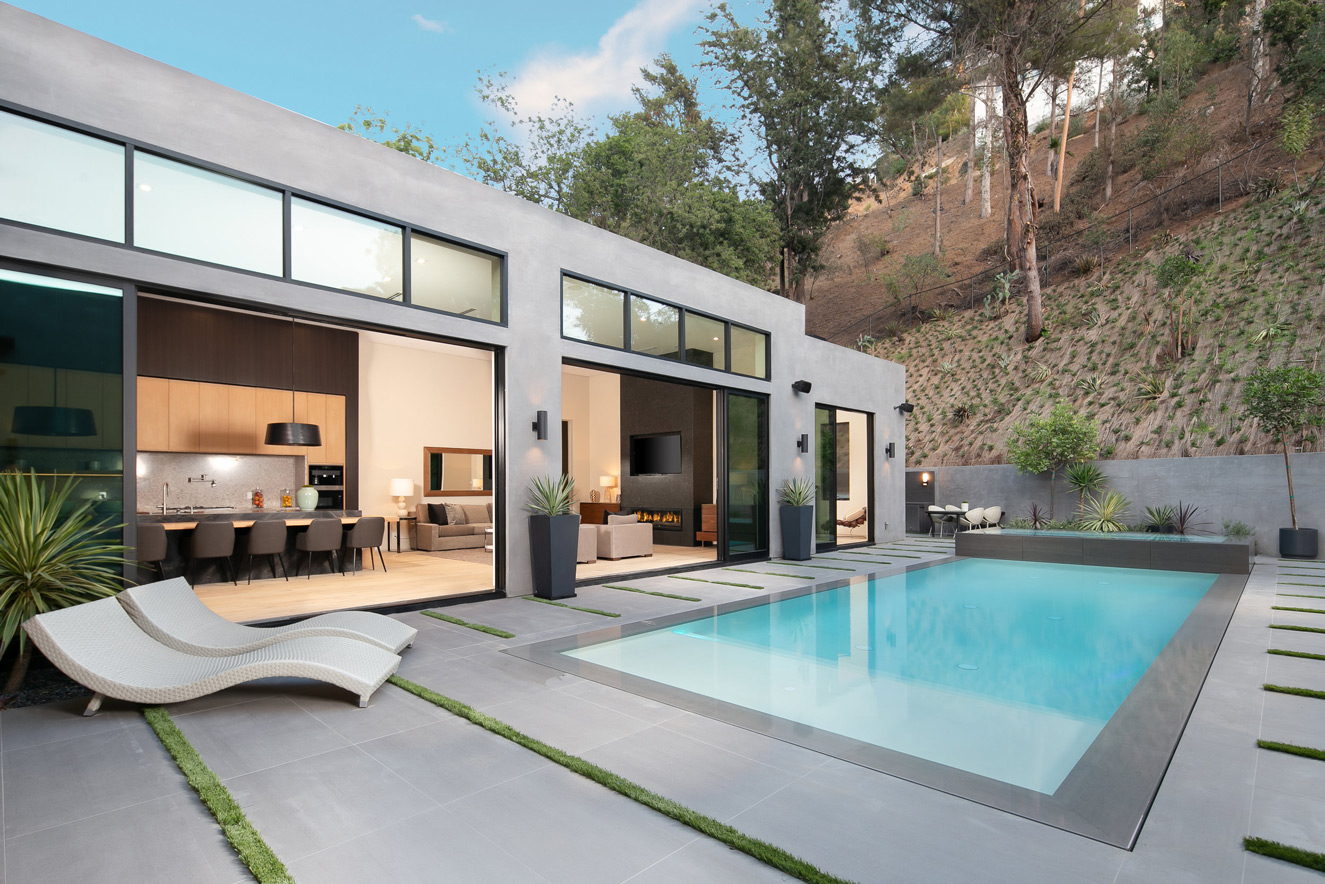 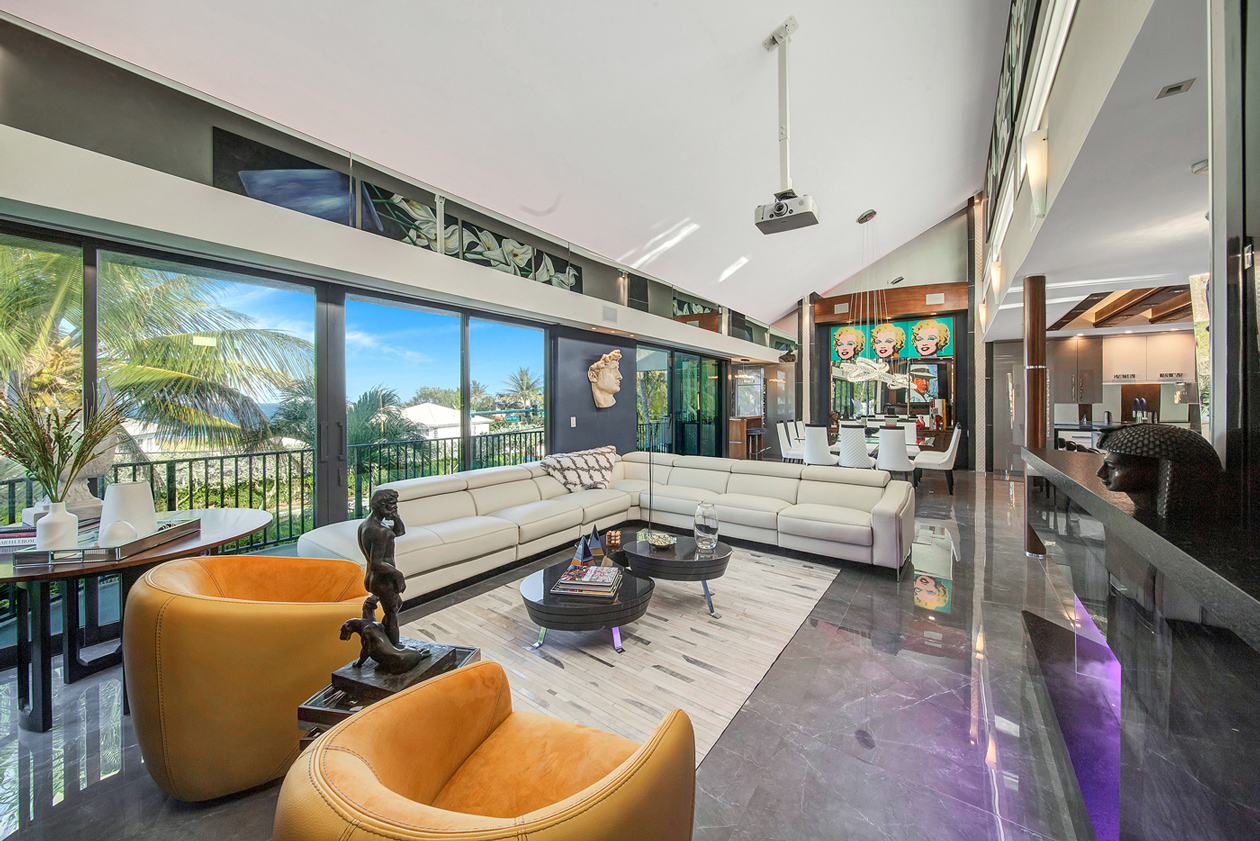 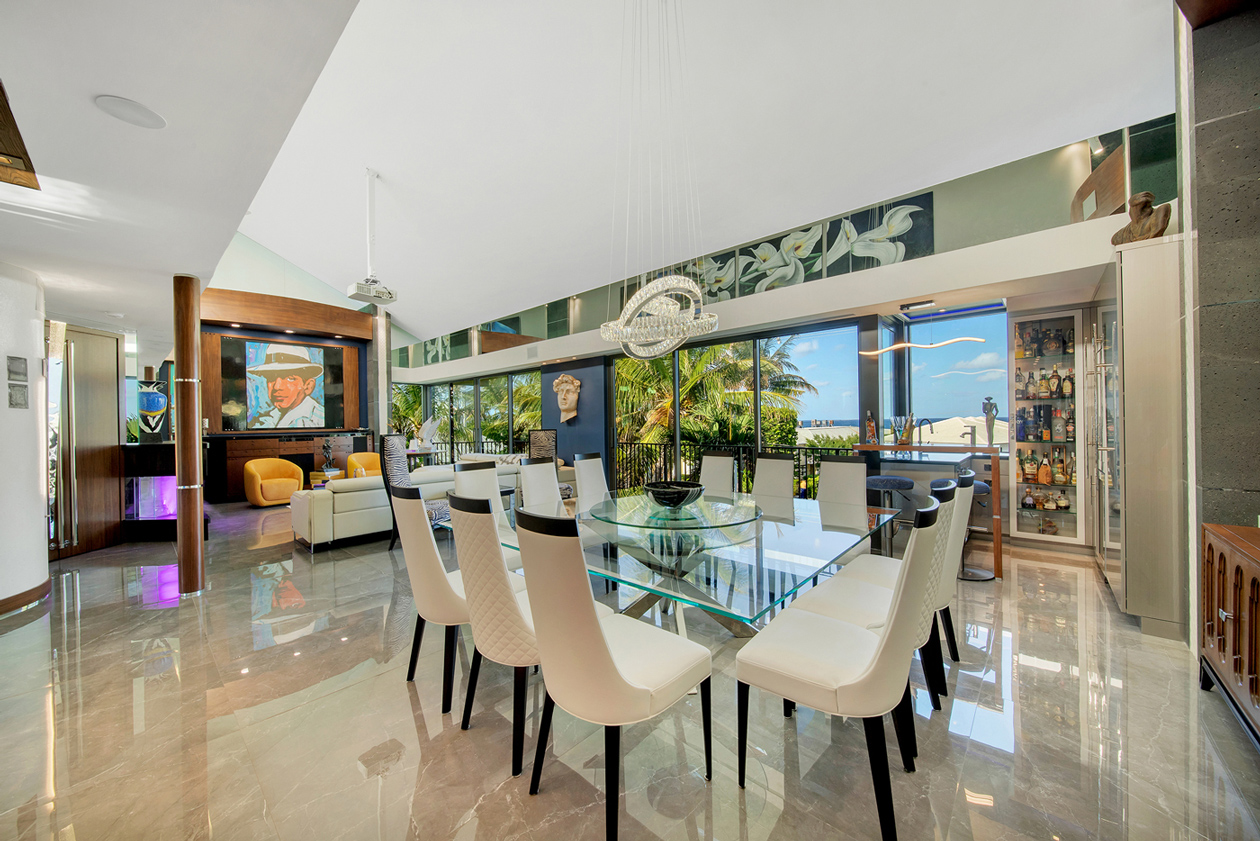 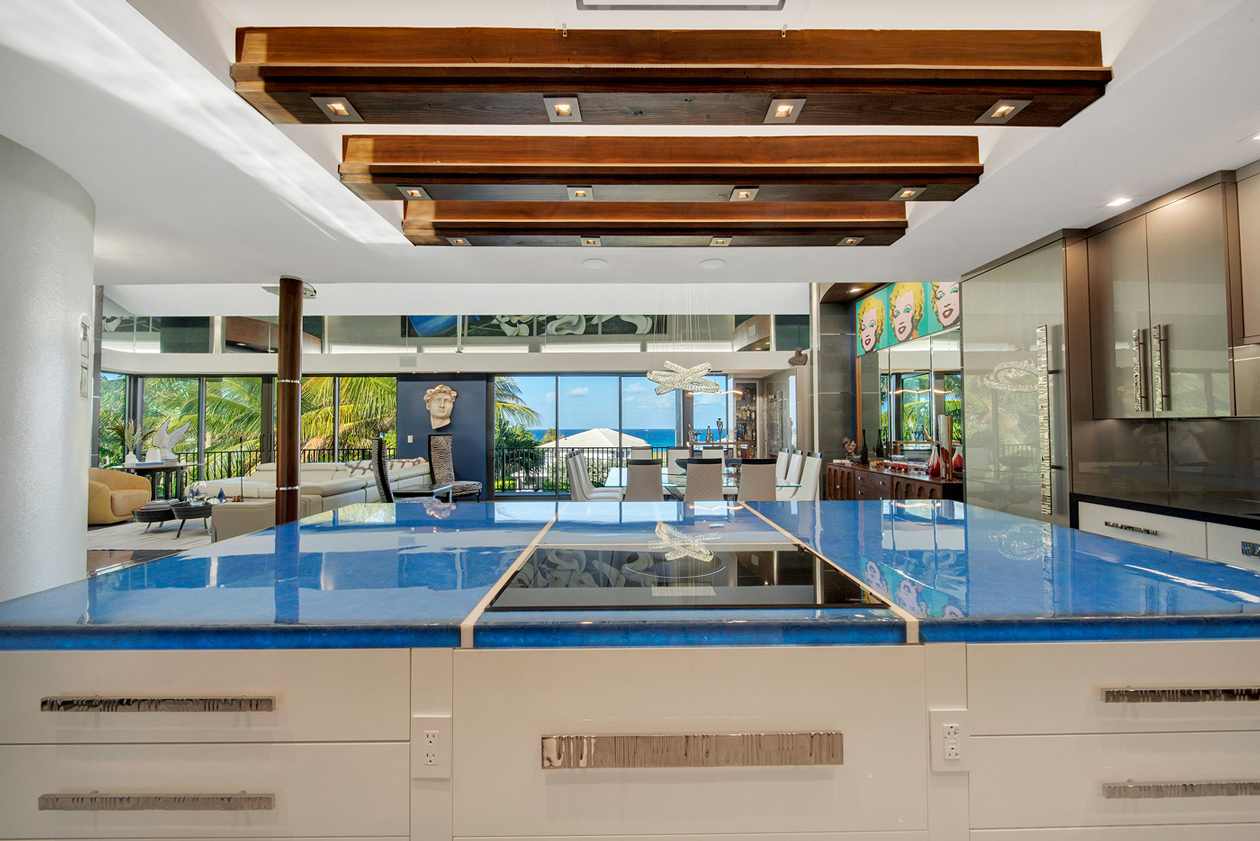 CONNECTED TO YOUR VISION

When you step into our offices, either in Florida or LA, you will find the best architects and designers available in our field. Ames International has created thousands of magnificent homes and estates multi-family developments and commercial projects.

About Shane and his team

Our international team, composed of highly ranked architects, brings together a unique range of experience from working with acclaimed national builders and designers.

Born in Cincinnati, Ohio as an only child with a European background, at a very early age he had the desire and passion to build and design, using Lego, Lincoln Logs and Kenner Girder and Strut toys, which helped develop the abilities he uses today.

Growing up in South Florida, during the building boom, he chooses to go to Cincinnati to attend the #1 rated architectural school in the U.S, the University of Cincinnati, for the 6 year Bachelorette Architecture Degree Program. Receiving a bachelor in architecture, and a minor certificate in historic preservation included on-the-job training as part of the curriculum. Taught in the German Bauhaus model in which design is not limited to buildings, but is well rounded in all fields of art, graphics, painting, and architecture, this same school program educated and graduated such greats as Michael Graves and Peter Eisenman.

During school, under a work study program, he worked in a tract house plan factory doing work in Westinghouse’s suburb, Coral Springs, which then led to designing in the new country club communities in Boca Raton and the starting of his own firm; building the company from scratch with a portable drawing board and a typewriter, and a Motorola brick cellphone getting references via word of mouth from realtors and builders, after seeing the popularity of the designs he produced, led to his unparalleled success. Been the architect for thousands of magnificent homes and estates for an elite and international clientele who demand excellence, Shane enjoys a reputation second to none.

He is proud and honored to be the recipient of countless unsolicited pictorials and awards, and dozens of leading architectural and design publications. Shane’s custom homes and projects now grace approximately 40 countries and counting. 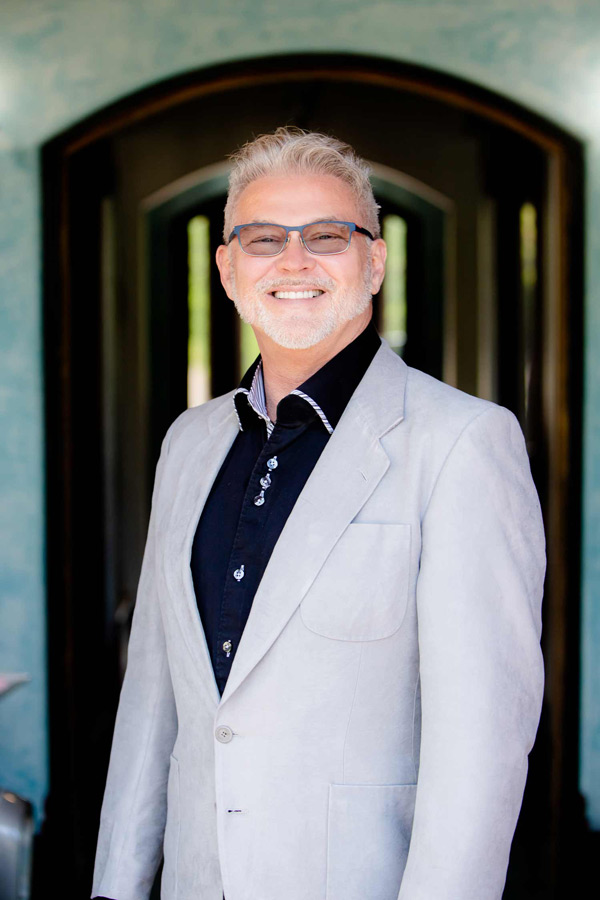 Come closer to your new home

click on the video to learn more about our unique process

IMAGINE IT
CREATE IT
BUILD IT
LIVE IT

Designing your own style

Inspired by constant innovation and timeless architecture, we design your dream home and multifamily in any style. Our proven success in Commercial Architecture for Hotels, Resorts, Retail and Restaurants is at your service for new projects and renovations. At Ames Architecture, we sketch your ideas from the first meeting and add innovation and full commitment to get the project done in the best way.

You can browse here through some of our projects 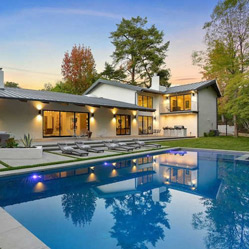 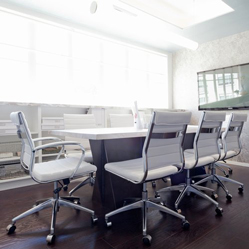 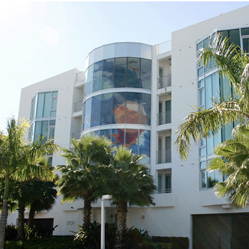 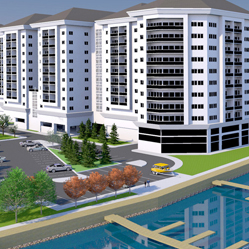 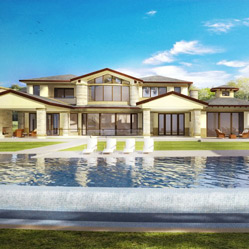 We take your dreams into action from our first meeting.